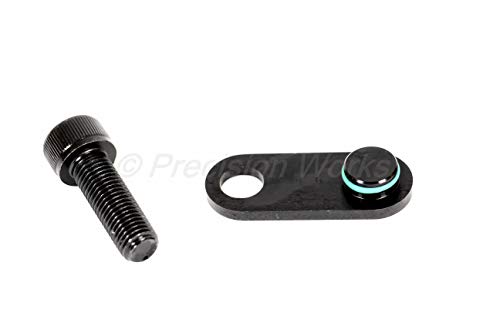 The stock balance shafts are driven off the crank at 2x the speed of the engine. They create a harmonic that is 180 degrees out of phase with the engine, and cancel out vibrations and NVH from the engine. However, it has a parasitic affect on the engine and removing it has a similar effect to installing a lighter weight flywheel. Revs will rise and fall faster as well as more power will be reaching the wheels. Vibration increase can be felt only during very light load part-throttle-acceleration. There is no change felt during idle, part throttle cruise or WOT.

Item does not come with instructions. We high recommend professional install. 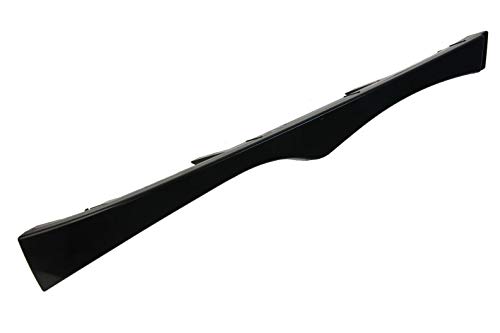 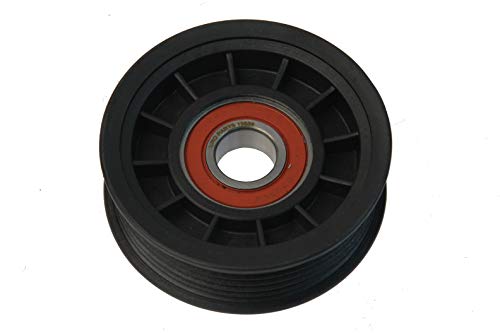 A. P. A. Industries is thrilled to announce the AudioTechnica brand of quality replacement parts for Asian and North… 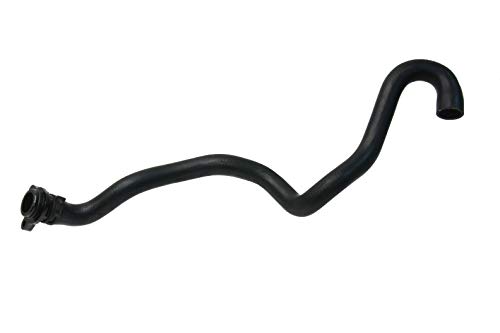 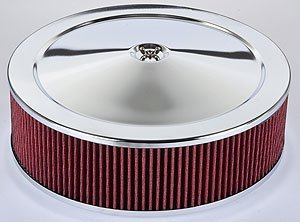 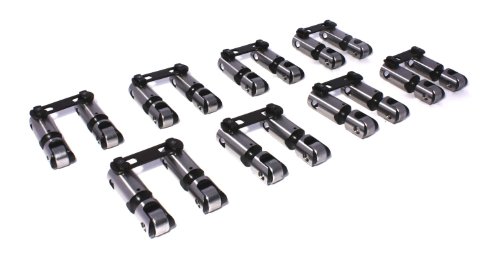 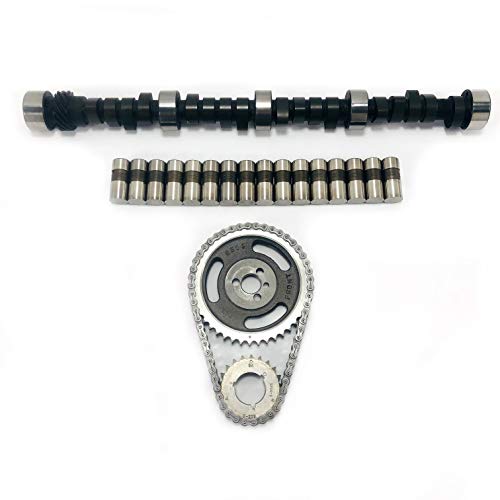 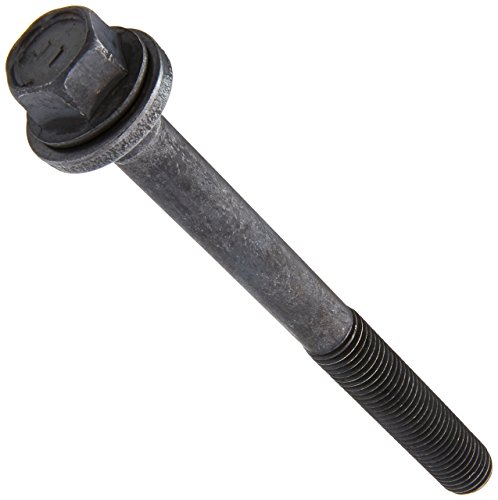